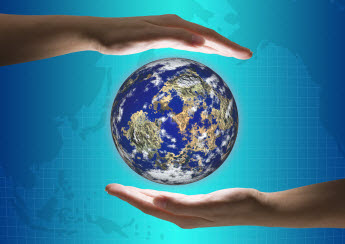 EARTH DAY is here and we are spreadin' the news to all of Washington State...and even B.C. the entire Earth Day weekend...
On April 21st, 'Garden' airs on KCTS9 television to a potential audience of 2.5 million viewers including British Columbia...the same day we're having a special Campus Screening at Western Washington University in Bellingham (Fairhaven Auditorium) at 6pm on April 21st...then two days later, drive over the mountains to Spokane queen of the Inland Empire, for a special, one-night only EARTH DAY screening at my favorite inland empire venue,
The Magic Lantern Theater. (Saturday, April 23rd @ 5 & 7pm)
They're going to love us in David Lynch's hometown....We're getting amazing press coverage in the Spokane Inlander and we are bringing very special guests to Spokane for this one-night only Special Earth Day showing...We look forward to meeting all you Warshing-tonians.
Posted by KEVIN TOMLINSON at 1:15 AM

Kevin, thank you so much for showing your film in Spokane tonight. It was a real treat to have the Q&A with you, your wife, Maeyowa and Skeeter. I especially appreciated the positive things you all had to say about the great things Spokane is doing to honor the lifestyle the people in your film exemplified.